Alphabet of Desire, Tarot and the Tree of Life (author Dorijan Nuaj) 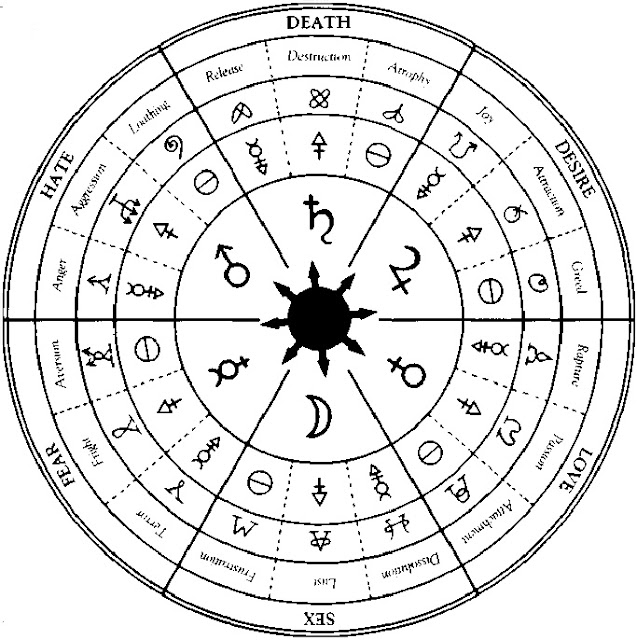 Alphabet of desire is one of the interesting legacies of the British occultist Austin Osman Spare (1886-1956). The diagram above shows a circular display of microcosm, or psychocosm made up of symbols and meanings of its alphabet of desire, or atavistic alphabet, each letter of which, in the words of Kenneth Grant, is one sexual principle powerful enough to initiate primal atavistic deposits in the psyche.

We note that the Sun is and its attributes are missing, so, in order to realize my intentions of connecting Spare’s alphabet with the Major Arcana of the Tarot, I added another three terms associated with the solar nature: Wisdom, Understanding and Knowledge. Kabbalistic sensitive readers will immediately recognize names of Sephira of the Tree of Life: Chokmah, Binah and false Sefira Da’at. Knowledge, understanding, and wisdom are the expressions of articulation of intellectual passions and desire, if I may say so. So, my intervention is not simply an addition to Spare's alphabet, nor is it my intention, but - I repeat - part of the process of synthesis of relevant correspondence between the alphabet and great desire Arcana tarot. Also, Speer's diagram is useful for drawing parallels with the Kabbalistic ways of creation. Here's how looks analogous set of elements of Kabbalah, Tarot, Alphabet of Desire, astrological and spatial attributes (the so-called Paul Foster Case’s cube of space):


We can see that the middle pillar of the Tree of Life is connected by the three paths from the bottom-up Relief, Attraction, and Dissolution. Path Gimel / High Priestess is precisely the Dissolution which leads from Tiphereth / Reason, over the abyss of Thoughts to clean Imagination projected by the Infinite Mind (Ayin Sof).

Translated by Sandra Šabotić
To see my other posts in English, click the label "English"
Објавио Dorijan Nuaj у 8:57:00 AM 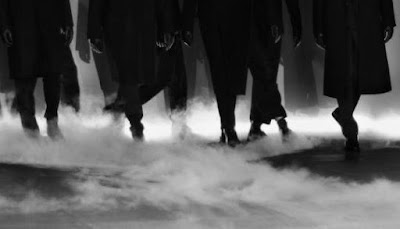 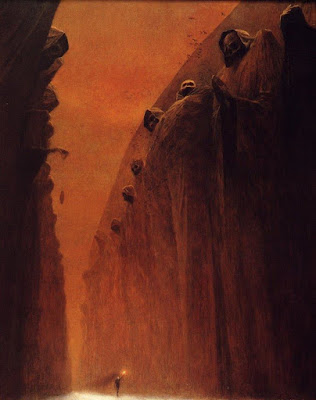 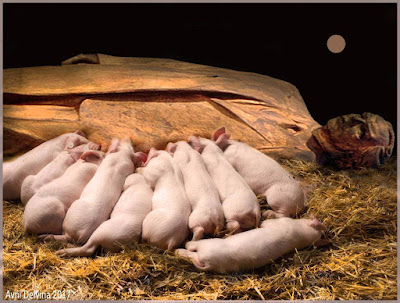